The human body generates energy for muscles in three ways:

The aerobic system makes energy by burning fuel with oxygen. Both the ATP-PC and Lactic acid systems make energy for muscles without oxygen. However, the body uses each energy system in different proportions depending on the type of exercise.

The anaerobic energy system kicks in in the first few minutes of all exercise. This is because when you first start running, for example, there isn’t enough oxygen available to the muscles for aerobic metabolism.

Short, fast, powerful bursts of energy predominantly rely on anaerobic respiration or energy systems. There are two systems within Anaerobic metabolism, which are the ATP-PC system and the lactic acid system.

The ATP-PC system provides an immediate and intense short burst of energy, useful in sports such as 100m sprints, Powerlifting, or throwing events such as the Javelin, Shot Put, or Discus throw, but is only useful for around 10 seconds. The Lactic Acid system provides energy for up to a minute., after which, it burns out. Then we need oxygen or we become out of break or tired.

Definitions of ATP, ADP, and PC

The breakdown of ATP and the increase in the volume of ADP triggers an enzyme known as Creatine Kinase to initiate the breakdown of PC into Phosphate and Creatine. Being an exothermic reaction, this provides the energy required to resynthesise ATP at a fast rate.

We only have around 120g of Creatine within our bodies and so this repeated breaking down of PC in order to produce energy to resynthesise ATP is temporary and can only last a maximum of 10 seconds. Therefore the ATP-PC system is used mainly for bursts of speed.

Advantages of the ATP-PC system

Lactic acid is simply a by-product when muscles produce energy without sufficient oxygen. Sometimes also known as Anaerobic Glycolysis due to the initial process being the same as aerobic glycolysis (as above), only without oxygen.

So, as before 10 chemical reactions occur within the Sarcoplasm of the muscle which turns carbohydrates into Pyruvic acid and 2 molecules of ATP. The difference now is the lack of oxygen meaning the carrier molecule NAD+ cannot offload the Hydrogen (H+) by-product of glycolysis causing a build-up in the cell.

To try to prevent an increase in acidity the pyruvic acid accepts the H+, forming Lactic acid. If oxygen was present the H+ would be transported to the Mitochondria for use in Kreb’s cycle. Lactic acid is thought to interfere with muscle contraction by disrupting the binding of Calcium to Troponin.

Acidity also stimulates free nerve endings within the muscle, causing pain. This form of energy production in the body can only be predominant for up to 2 minutes.

Following anaerobic exercise, despite the metabolic process used not requiring oxygen, your body will be in Oxygen Debt and so your respiration rate will be very high.

Any sport or event requiring a sustained burst of high-intensity exercise will use the lactic acid system and cause the body to go into oxygen debt. For example, 400m Sprinting, Speed Skating, Crossfit competitions & Circuit training.

Advantages of the lactic system

Test yourself with our annaerobic respiration and lactic acid quizzes. 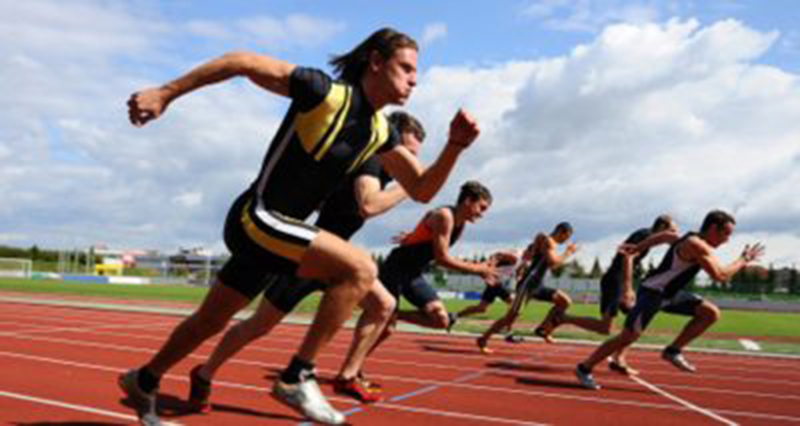 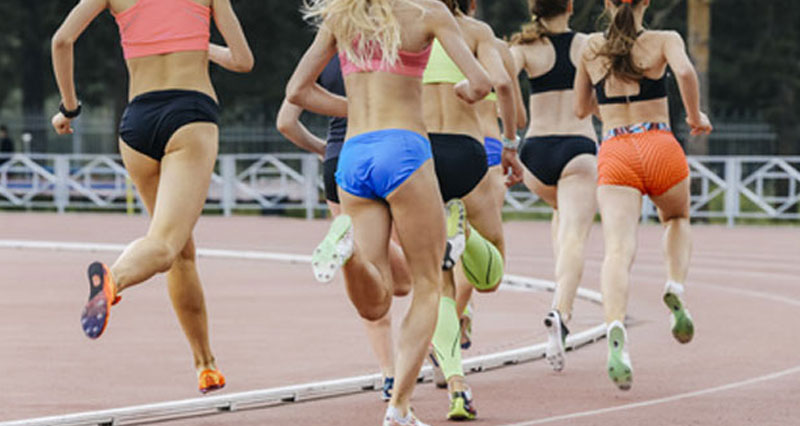 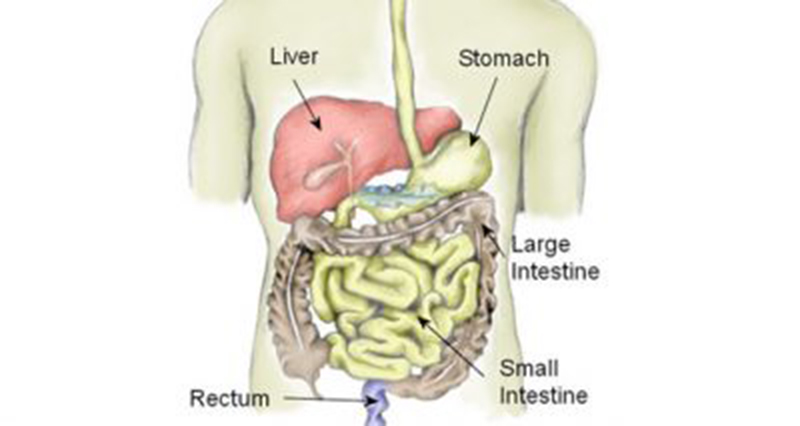