The spine consists of 33 bones or vertebrae, 24 of which are separate bones allowing movement and 9 which are fused together. The 5 sections of the spine or vertebral column are the cervical, thoracic, lumbar, and sacrum which includes the coccyx.

Structure of the spine

Each vertebra is separated by intervertebral discs which are flexible cartilage discs. These allow movement in the spine and have a shock-absorbing or cushioning function as well.

Each disc is made up of two parts, a tougher fibrous outside and a central substance called nucleus pulposus. When a disc is damaged (or prolapsed) it is the squidgy liquid in the middle which often squeezes out putting pressure on the spinal cord and causing pain. 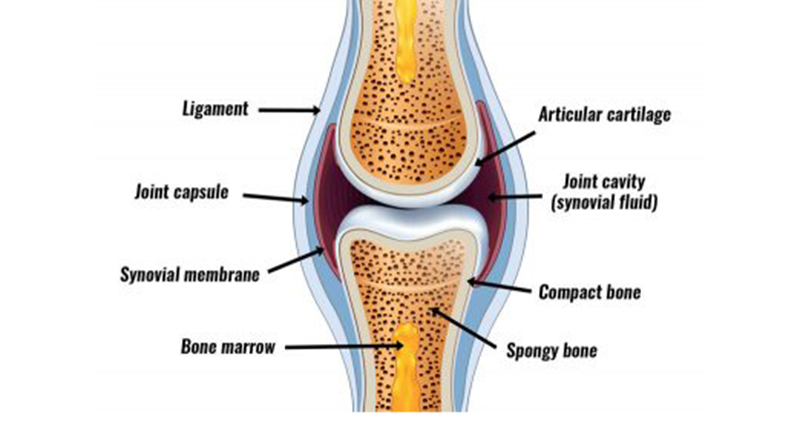 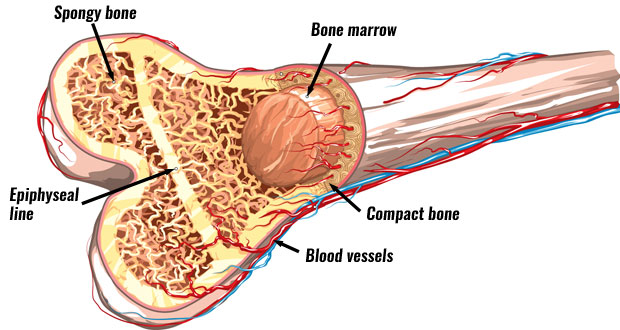 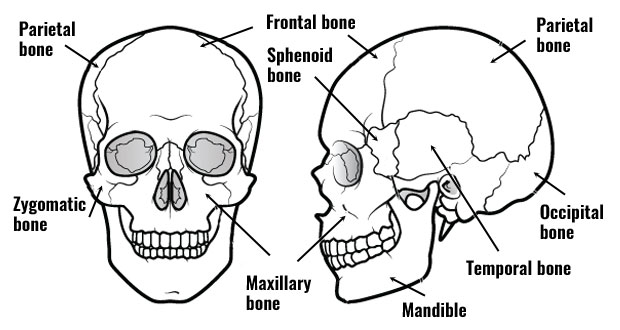 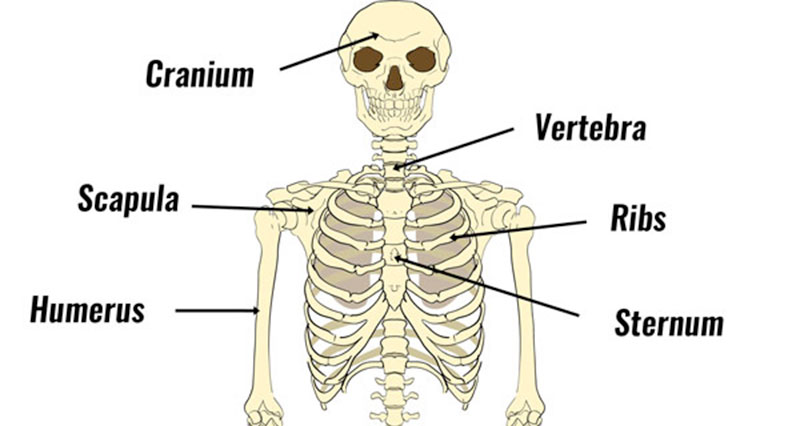