Gaseous exchange refers to the process of Oxygen and Carbon Dioxide moving between the lungs and blood. Here we explain how the structure of the Alveoli and blood vessels in the lungs facilitates this.

Air passes into the lungs via bronchi, bronchioles, and then into Alveoli. These are individual hollow cavities contained within alveolar sacs (or ducts).

Breathing in and breathing out

To demonstrate the use of Oxygen and Carbon Dioxide in respiration you can look at the amounts of both gases which we inhale and then exhale.

This shows a decrease in Oxygen levels (as it is used in producing energy) and an increase in Carbon Dioxide due to it being a waste product of energy production. 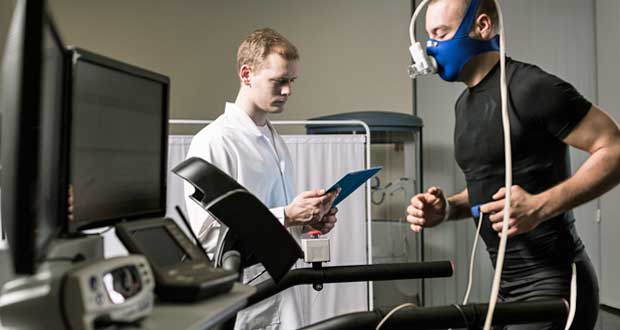 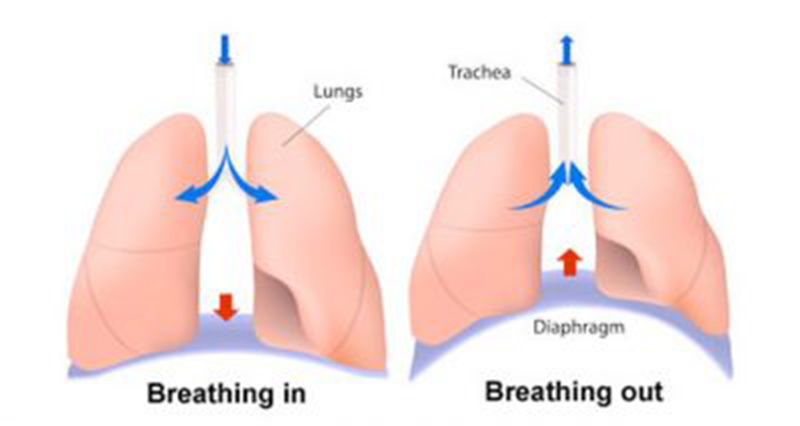 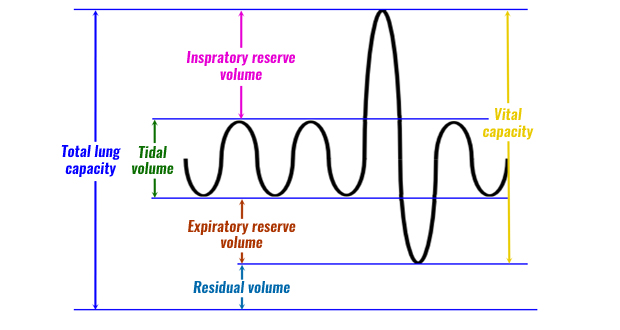