The different skeletal muscle shapes in the human body are circular, convergent, parallel, pennate, and fusiform.

These muscles appear circular in shape and are normally sphincter muscles that surround an opening such as the mouth, surrounded by Obicularis Oris and Obicularis Oculi surrounding the eyes

These are muscles where the origin (the attachment to a fixed bone, usually the proximal attachment) is wider than the point of insertion. This fibre arrangement allows for maximum force production. An example is Pectoralis Major. Convergent muscles are also sometimes known as triangular muscles.

Parallel muscles have fibres that, as the name suggests, run parallel to each other and are sometimes called strap muscles.

Pennate muscles have a large number of muscle fibres per unit and so are very strong, but tire easily. They can be divided into:

Sometimes, included in the parallel muscle group, these muscles are more spindle-shaped, with the muscle belly being wider than the origin and insertion. Examples are, Biceps Brachii and Psoas major. 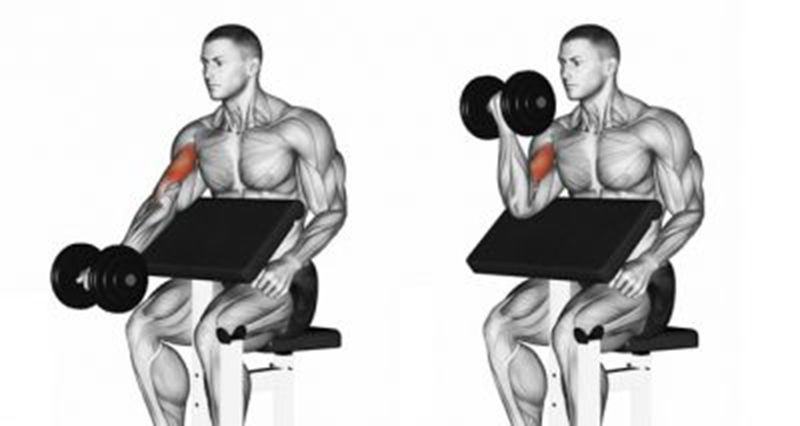 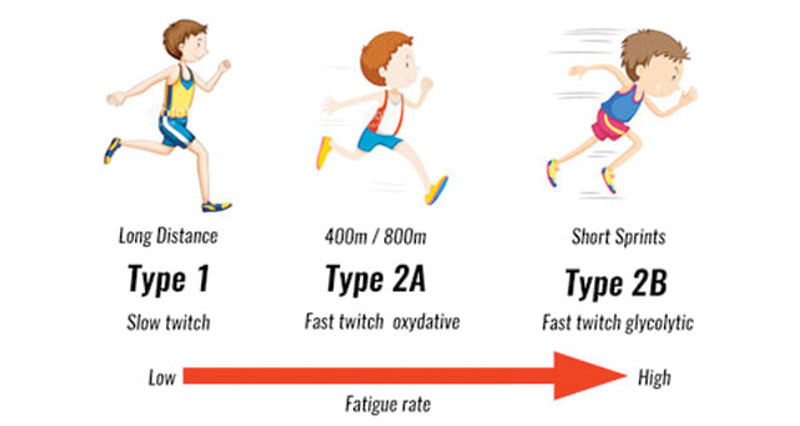 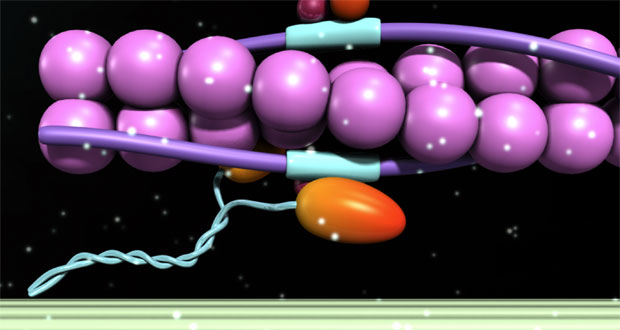 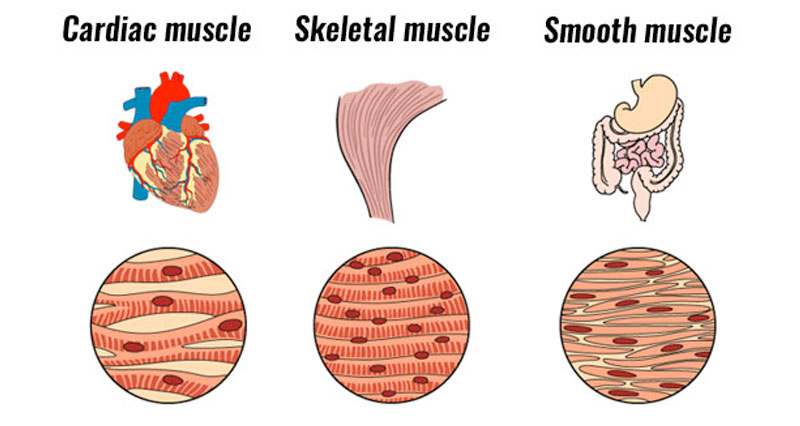