Angular motion includes rotating bodies, levers, stability, a moment of force/torque, the axis of rotation, a moment of inertia, and angular momentum.

A lever is a rigid bar that moves on a fixed point called the fulcrum when a force is applied to it. Movement is made possible in the human body by lever systems that are formed by our muscles and joints working together.

Angular can be defined as the movement of a mass when it is rotating or spinning. You may have seen a situation when a person in a tucked position spins faster than someone in an extended position. This article looks at explaining why this happens. 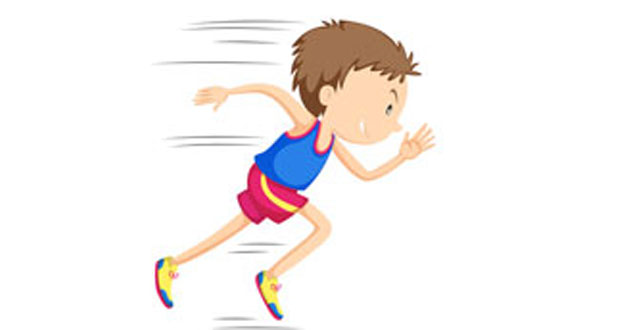