Motor Programme: A series of subroutines organized into the correct sequence to perform a movement. Stored in the long-term memory, retrieved when we need to perform the skill.

For example, The motor programme for a cricket shot stores the subroutines in the correct order (stance, grip, foot placement, backswing, and follow-through).

Motor programmes are the way in which our brains control our movements. There are two theories concerning this topic:

This theory states the following:

This theory accounts well for fast continuous ballistic movements (e.g. a golf swing), as there is little time to react or change your movement. It does not work so well for slower movements which may involve reactions and reposition (such as a gymnast on the balance beam).

On the other hand, this theory explains slow movements well but not fast movements.

Once the motor programme to be performed has been selected, the movement has to be regulated and adapted. The open and closed-loop theory suggests we control the movement on 3 different levels, depending on the extent to which the central nervous system is involved.

Level 2 will be small adjustments whilst undertaking the skill so feedback will be via the muscles. Level 3 control will require a cognitive process and so feedback is therefore via the brain. Level 3 will take slightly more time than Level 2.

Schema: All of the information needed to make a movement decision. It is stored in the brain as long-term memory.

The schema theory challenges the open and closed-loop theories and was developed by Schmidt in 1977. He suggested that motor programmes can be clustered and are changeable to respond to the situation.

He also stated that the larger the motor programme that is achieved through practice, the easier it can be adapted to new situations. For example, during a tennis match, the performer cannot possibly have experienced every type of shot that they have to face, but they adapt the required stroke to suit the specific situation based on previous experience.

This occurs before a movement is initiated and includes the following information which the performer must know to form a schema:

This occurs either during or after the performance of a skill. In order to correct or alter a response, the athlete needs to know:

From knowledge of results (KR): Success/Failure

The end result and comparison are being made with the intended outcome. This updates the memory store for future reference when confronted with a similar situation in the future.

The feelings experienced during & after the movement, The sound, the kinaesthetic feeling, and any other information received via the sensory system. This then allows suitable adjustments to be made. 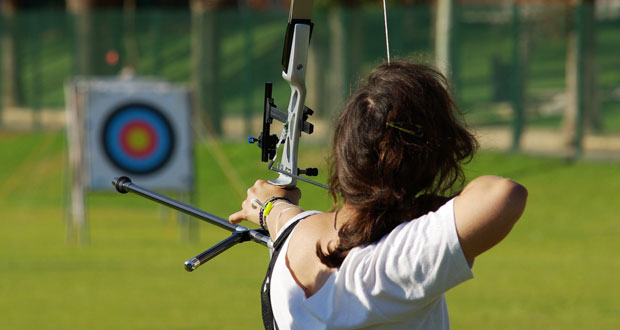