The use of drugs in sports with the aim of improving performance is a major problem for sports governing bodies. This, however, is not a new phenomenon. Drugs have been used to enhance performance since ancient times. Greek and Roman civilisations used mushrooms and herbs to improve their performance.

Later in the 19th-century substances including alcohol, opium and caffeine were used.

The more recent forms of performance-enhancing drugs have roots from World War II where Amphetamines we used by American soldiers to keep them alert and Germans used anabolic steroids to increase their aggressive behaviour. A number of deaths and allegations of drug-taking encouraged the International Olympic Committee (IOC) to set up a Medical Commission in 1967 which banned the use of drugs and other performance-enhancing substances. Small-scale testing was introduced at the 1968 Mexico Olympics, followed by full-scale testing at the next games in Munich, 1972.

In 1975 anabolic steroid use was banned following the development of a test, after which there was a surge of disqualifications through steroid use. In 1983 Caffeine and testosterone were added to the prohibited list, followed in 1986 by blood doping and EPO in 1990, despite reliable tests for their detection not being available until 2000.

Following a large number of doping offences being committed in the mid-nineties, and the existence of several conflicting organisations, the World Conference on Doping was held in Switzerland in 1999. As a result, the World Anti-Doping Agency (WADA) was formed to promote and co-ordinate the fight against drug use in sport on an international level, across all sports. WADA was set-up under the initiative of the IOC and with the support of other international organisations and governments. The organisation is formed by individuals from the IOC and public authorities.

Why Do Athletes Take Drugs?

There are a large number of reasons why an athlete may decide to take drugs. A selection is listed here: 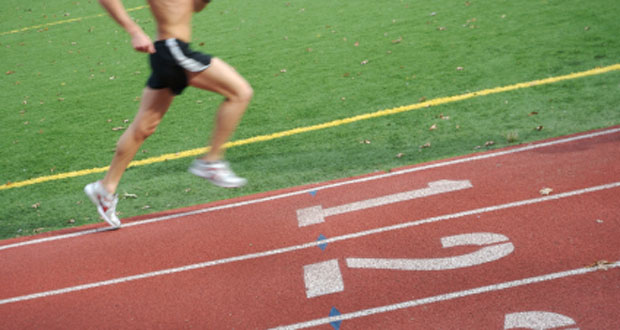 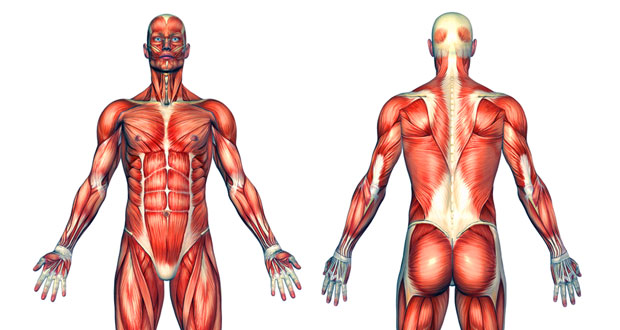